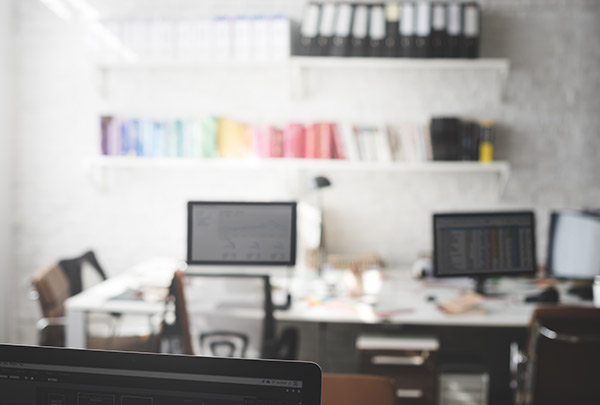 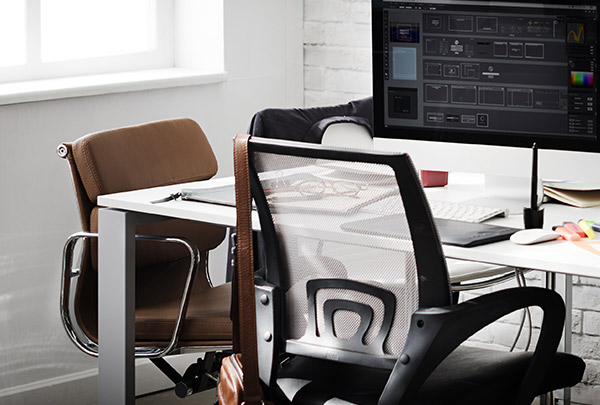 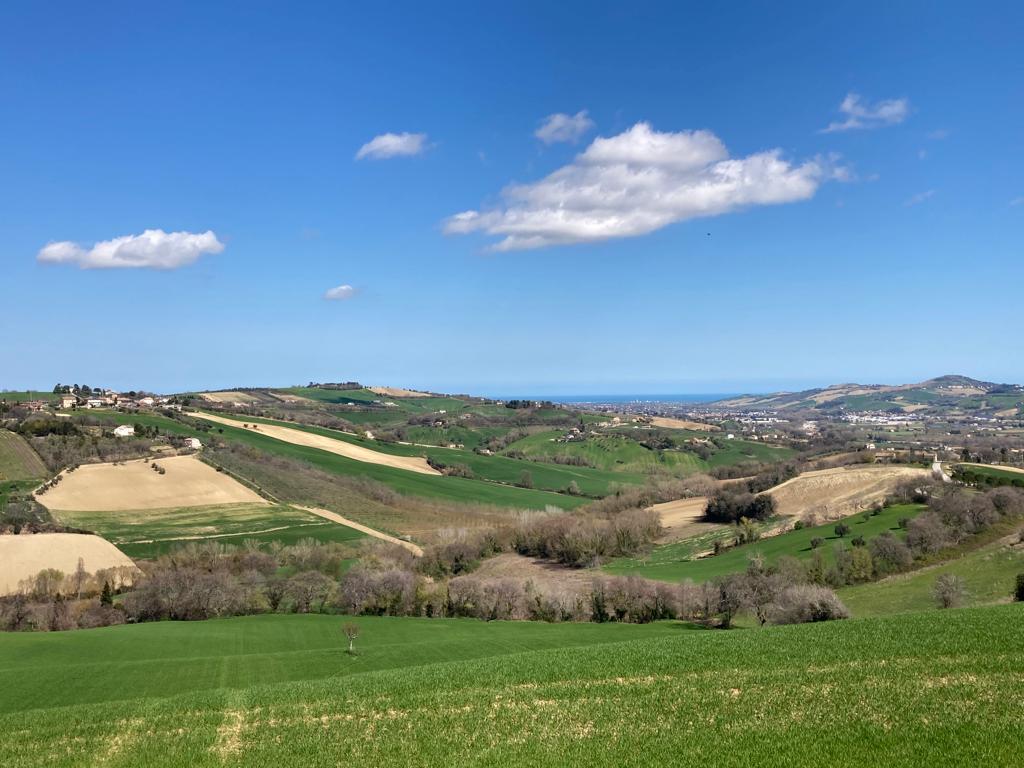 Le  Marche is a funny region. If you cross it north to south, you’ll find many valleys divided by beautiful, curvy hills and spacious lands. There is a valley that I’m particularly attached to: the one where river Tenna flows, right next to Fermo.

So when you travel to Le Marche, and especially the area of Fermo, make sure you visit this area: the villages here still maintain their medieval scent, as if time had stopped centuries ago.

Here is where I’ll take you today, to get to know Rapagnano and Torre San Patrizio, two enchanting medieval towns.

Like many other towns in Le Marche, with its elliptical shape, Rapagnano reminds of a medieval castle.

As a matter of fact, during medieval times Rapagnano was a castle: right now you can still spot the remains of the fortified walls, three towers and Porta da Bora or Porta Marina, once the only access to the castle, dating from the 14th century but rebuilt in its present form in 1707.

What I really like about Rapagnano is the feeling of always being at home and let my mind dream. I can just walk in the town centre, sit in the beautiful Piazza Siccone, the real “living room” of Rapagnano, and have a coffee while looking at the charming and characteristic buildings that surround the square and imagining how life here was centuries ago.

Apart from many old houses of important local families, around Piazza Siccone you can find: – Palazzo Comunale (Cityhall), that dates back to 1790

Torre San Patrizio has a similar elliptical structure to Rapagnano, but the old village is way more ancient. It is not known exactly which year, but archeological finds date the origins of Turris Patritia before the birth of Christ.

Apart from the beautiful historical centre, what I love about Torre San Patrizio is the three-hectare park of the hill of Villa Zara.

In the 19th century, Villa Zara was property of the writer Margaret Collier, a noble English woman, who wanted to transform the property in a beautiful english garden. From the villa in which she lived and in which she set her novel “Our House on the Adriatic” there is a marvellous view that sweeps from the Sibillini mountains to the Adriatic, from the Conero hill to the Gran Sasso.

If you are passionate about greeneries, in the park you can find luxuriant vegetation including century-old laurel, locust, privet, elm and oak trees.

Of course these are just two of the many enchanted towns that populate Le Marche and the area of Fermo especially, so make sure to keep following us to know more! 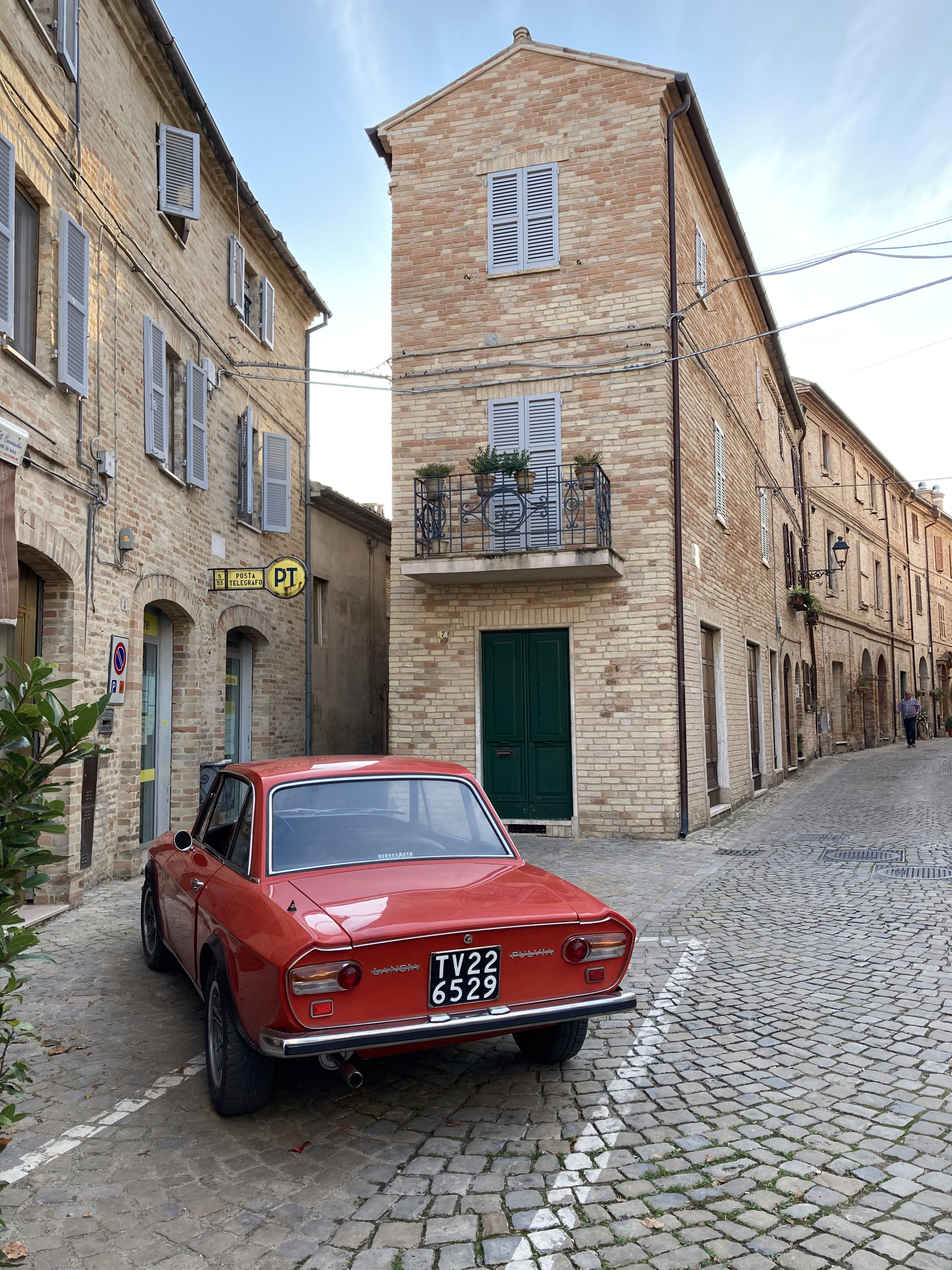 How to move around Italy 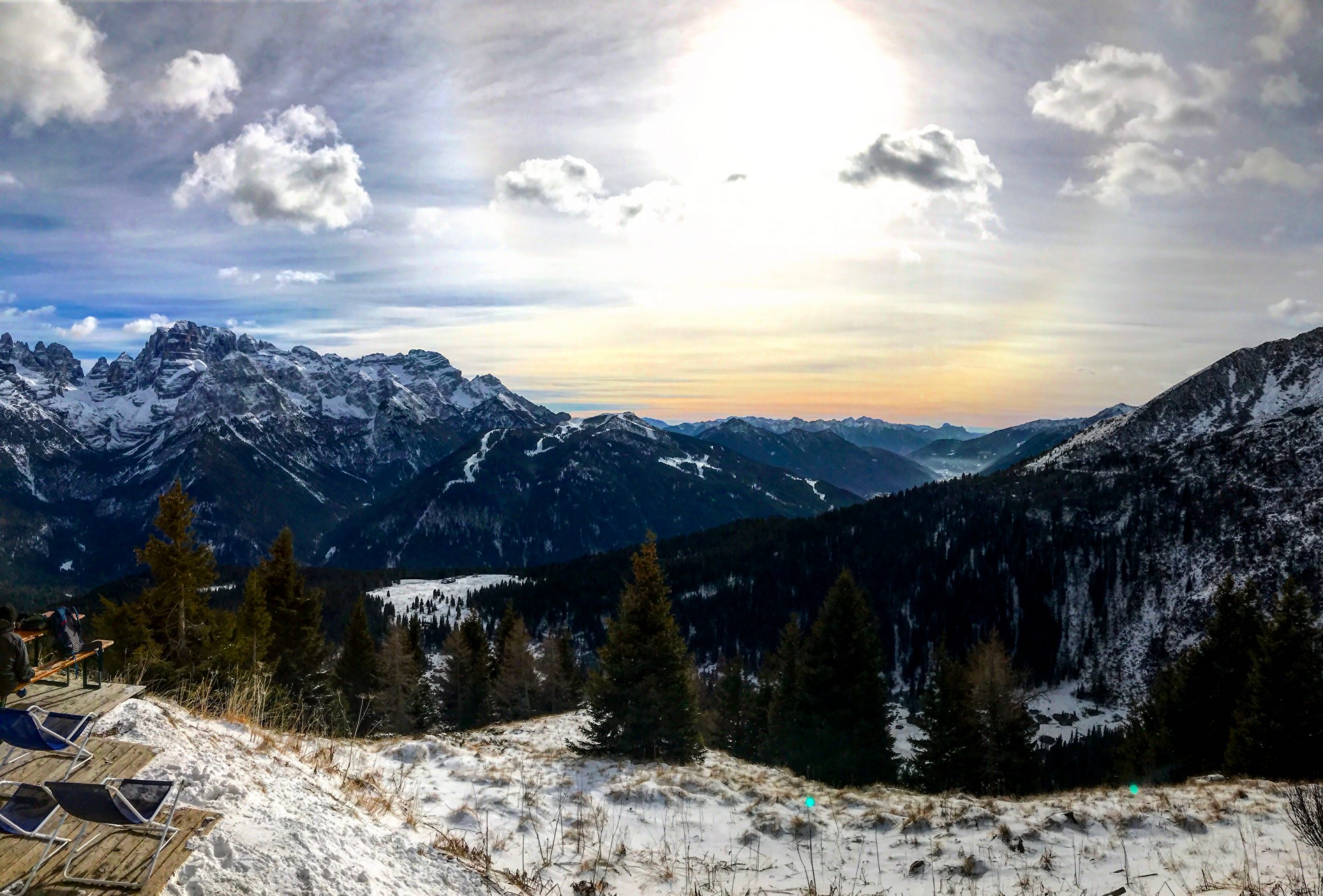 An unusual guide to explore Italy in winter 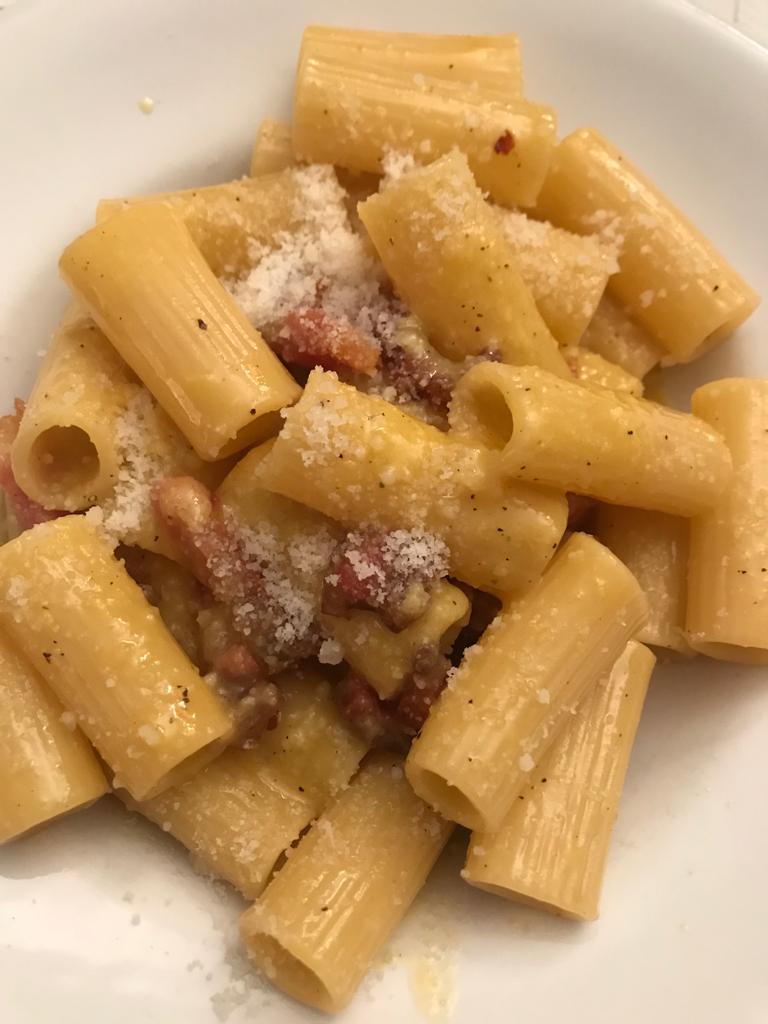 Roman Cuisine for dummies: what to order when you visit Rome